The rapper was given an early release from jail last month 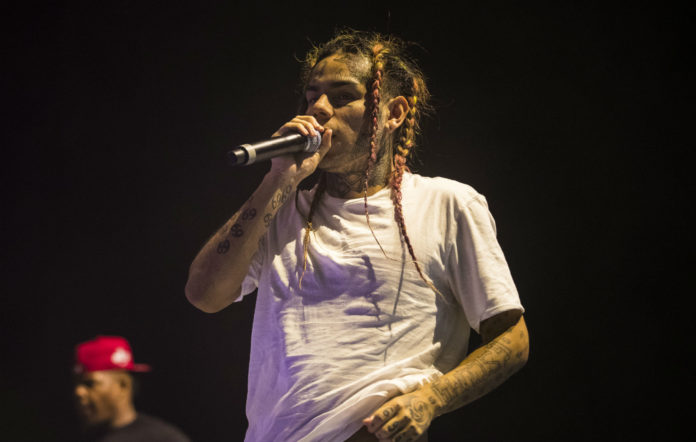 Tekashi 6ix9ine has been moved after the address of his house arrest accommodation was leaked online, his lawyer says.

The rapper, real name Daniel Hernandez, was given early release from jail last month due to concerns over the coronavirus pandemic and placed under house arrest.

Now, as TMZ report, the rapper’s lawyer Lance Lazzaro has revealed that he’s been moved to another house due to security concerns stemming from photos he took from the balcony of his original accommodation.

Last month, Hernandez’s attorney Dawn Florio revealed that the rapper was set to start work on two new albums while serving the rest of his 24-month prison sentence from home. 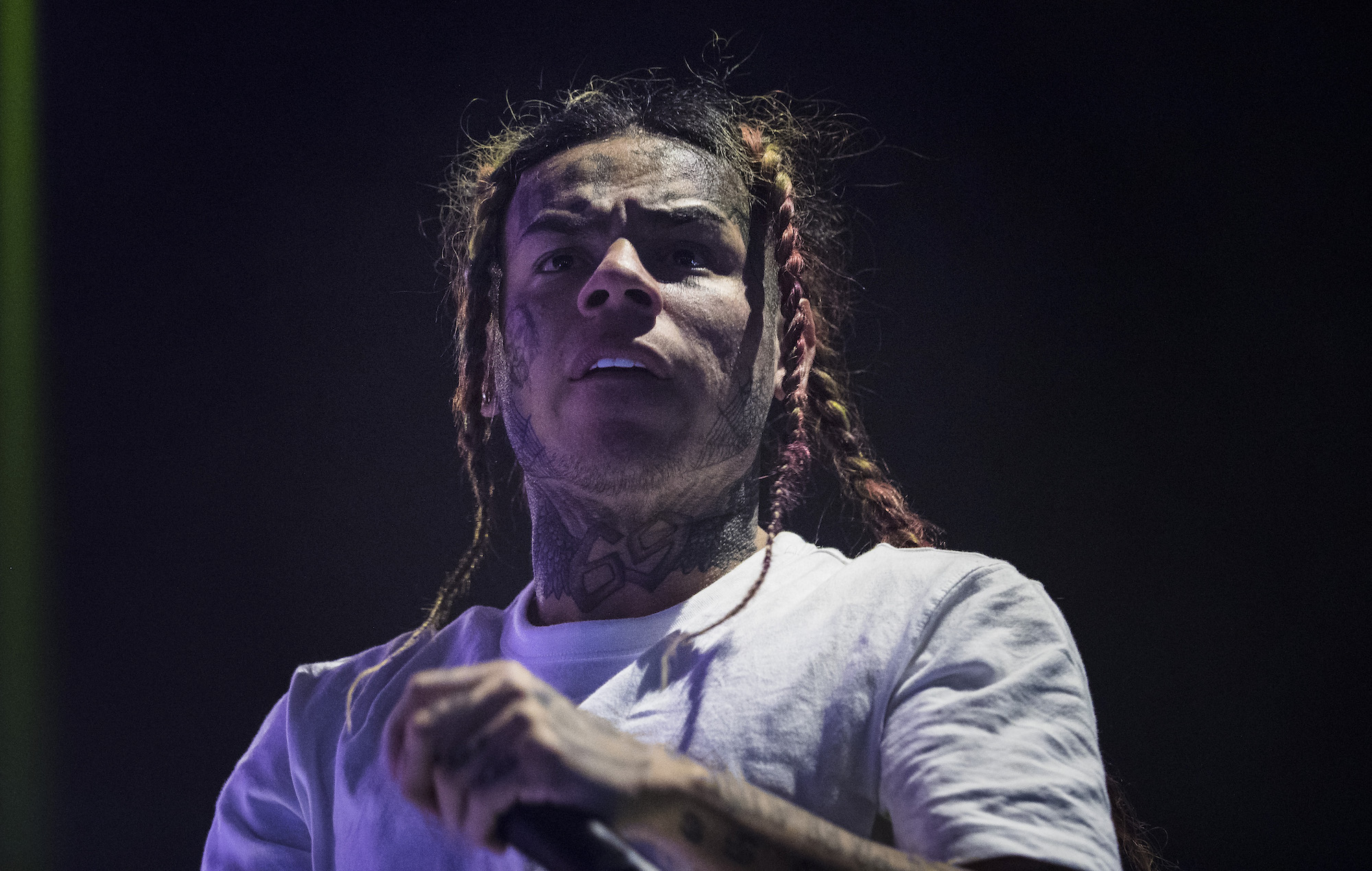 “What he’s gonna do is he already has that advance for 10K Projects,” she said. “So he has to put out a Spanish album and an English album. So that’s what he’s going to do.”

Earlier this week, the singer released his first new music since his release from prison in the form of a single called ‘Gooba’.

The rapper was expected to serve between 37 years and life in prison after pleading guilty to racketeering and an array of other charges late last year, but his sentence was significantly cut after he began co-operating with authorities and testifying against other members of the Nine Trey Bloods gang.

Music industry to nearly double in value by the end of the decade, Goldman Sachs says