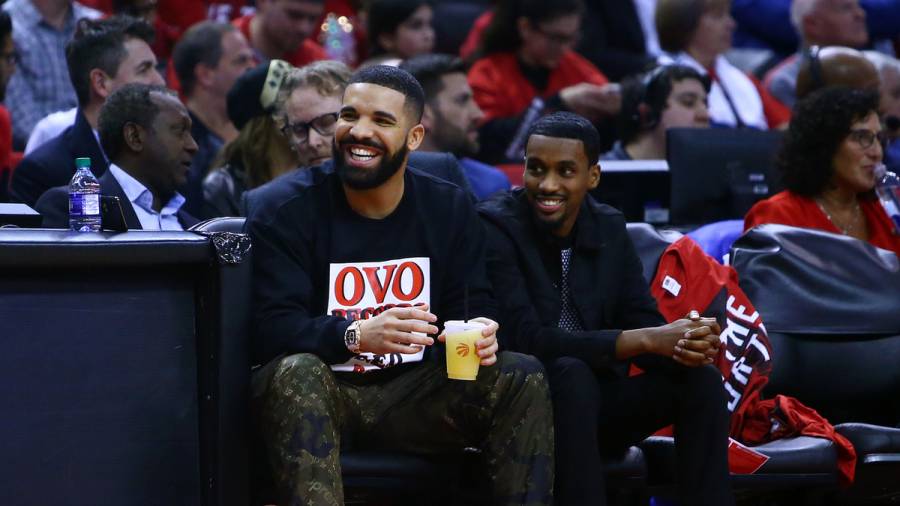 Drake has broken the record for most Top 10 songs in the history of the Billboard Hot 100. His DJ Khaled collaborations “Popstar” and “Greece” debuted at No. 3 and No. 8 respectively on the chart dated August 1, giving Drizzy the 39th and 40th Top 10 tracks of his career. When Drake rapped that he has “more slaps than the Beatles,” that line has come to fruition on the charts.

The OVO star was previously tied with Madonna at 38 Top 10 songs. He now claims sole ownership of the record with artists such as The Beatles, Rihanna, Michael Jackson, Mariah Carey and Stevie Wonder behind him.

Drake reached Madonna’s record of 38 Top 10 songs when his Playboi Carti-assisted cut “Pain” entered at No. 7 on the Hot 100 chart dated May 16. She surpassed The Beatles’ highwater-mark of 34 tracks in November 2002.

The Beatles held the record for most Top 10 songs for three decades before being dethroned by Madonna. Over the past few years, Drake has surpassed the iconic band in the record books for most Top 10 hits in a single year and most simultaneous Top 10 debuts on the Hot 100. Drizzy famously referenced outdoing the British rockers on Meek Mill’s “Going Bad” by declaring he’s “got more slaps than The Beatles.”

Beyond his Top 10 success, Drake’s Hot 100 records include the most total chart entries and most consecutive on the chart. He’s also tied with Mariah Carey for the most No. 1 debuts in history.